Everything You Need to Know About Nails...

The "d" abbreviation for penny (8d for example) is of ancient origin and represents the first letter of the Roman coin denarius.

There is no readily apparent system for correlating the various penny nail designations. They must be memorized individually.

Made in the USA 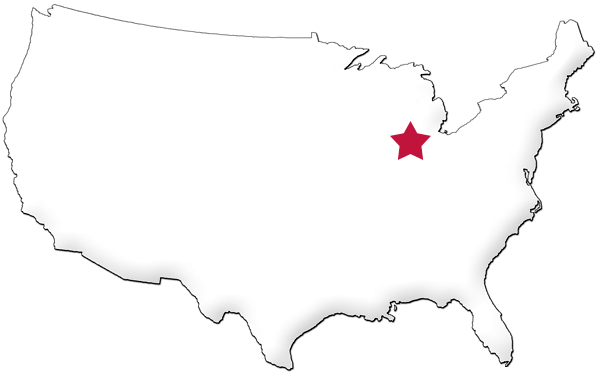 A good color match on all your projects 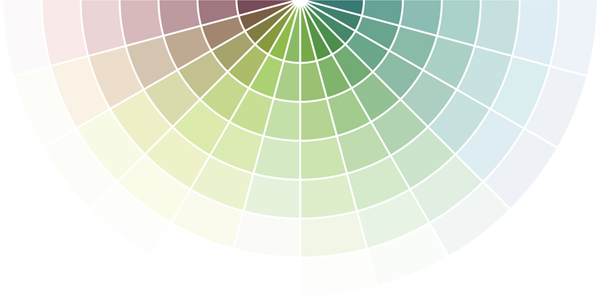 How many nails will I need? 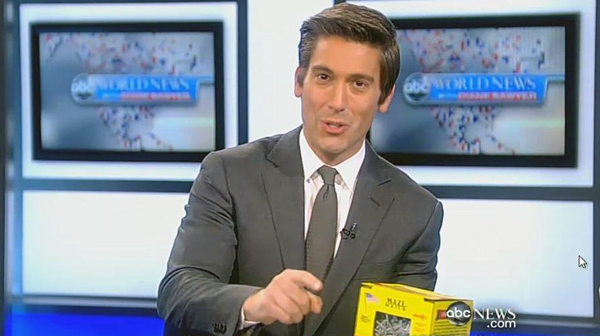